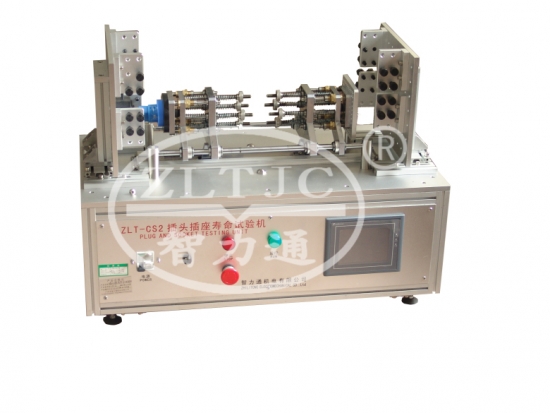 2 slides,with ball bearing guide, with spring loaded support for fastening the moving part for the specimens, with double acting the actuation speed, with safety sockets to connect the specimens to exteranl test voltages.

2 holder,multiple of steel, with protective hood.

2 plug-in unit with front panel for the operating devices. 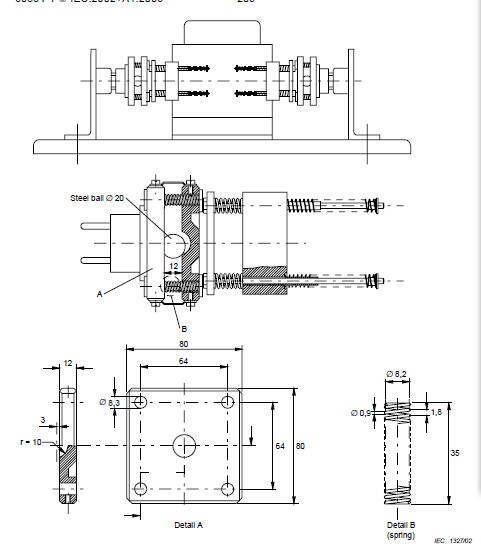